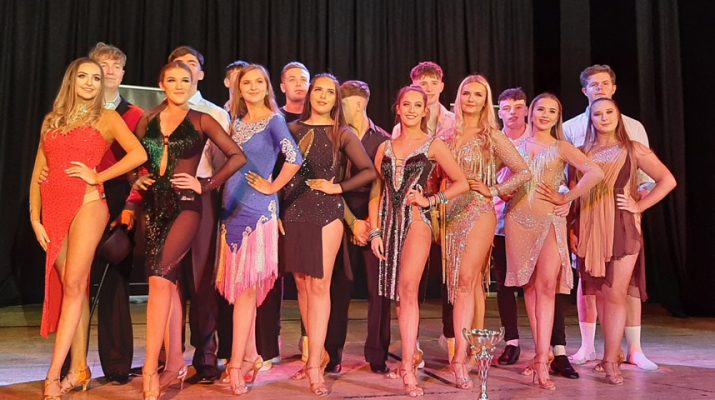 Eight youth rugby players at Bedwas RFC swapped their boots for dancing shoes as part of a fundraising event reports the Caerphilly Observer.

The players, aged between 15 and 23, teamed up with dancers from Trecenydd-based Loren James Dance Company to put on a show in front of around 300 spectators at Bedwas Workmen’s Hall.

Abi Maguire, who volunteers at Bedwas RFC, said: “I was contacted by Jody Hallam from the dance school, who asked if the youth players would take part in fundraising, so we had eight players and experienced dancers get together to practice. None of the boys had done anything like this before, but they worked really hard for the showcase and blew everyone away. They were out of their comfort zone and weren’t aware how many people would be watching them. The money raised will be split between the club and the dance school. We’ve spoken with members of the dance school and agreed that this is something we’d like to do annually.”

The competition was won by Bedwas’ Tristan Kugler and his dance partner Alexandra Morris pictured below). 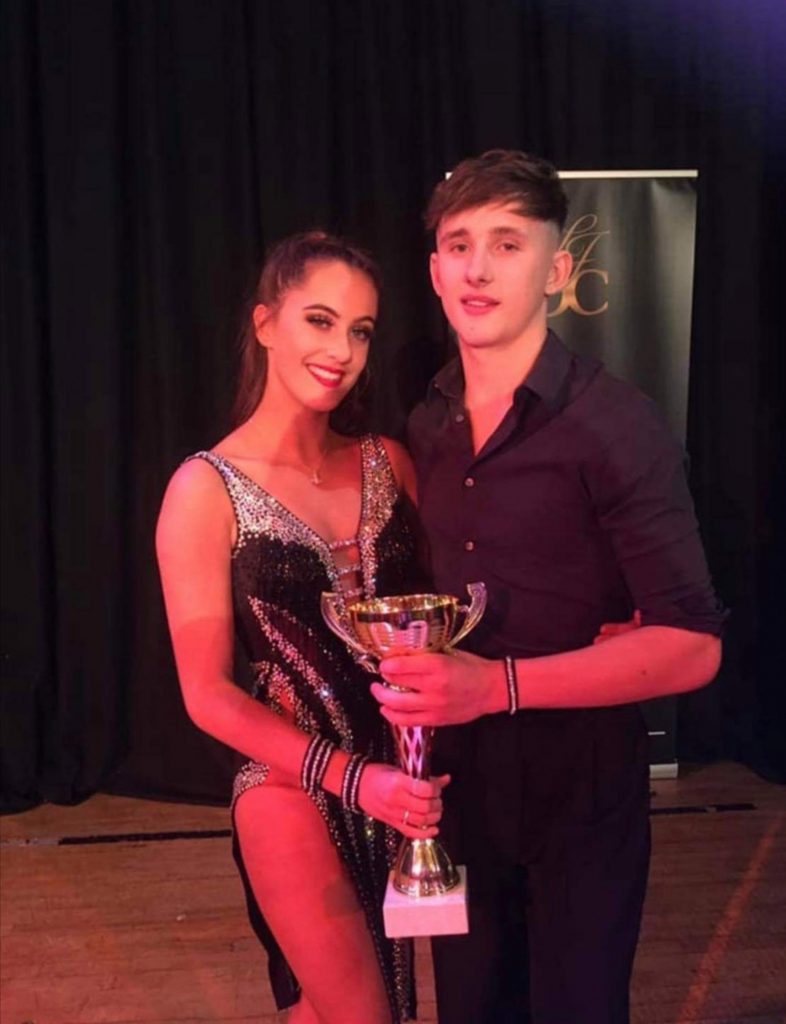 Rugby player Ewan Keir, 23, took part in the competition and said: “The whole crowd was electric. We had good support from teammates too.

“I’m so proud of everyone, but at first I was adamant I wasn’t doing it.Once we saw the crowd it wasn’t that bad, but before that it was the most nerve racking thing I’ve ever done. We’re used to playing in front of crowds, but when there’s only two of you on the stage it’s different.”

Ewan added: “Tristan couldn’t string two steps together three days before the competition, so how he pulled it off I have no idea.”

Ms Maguire added: “I want to say a massive thank you to Loren, Jody and the girls for putting on this event and having the patience to teach the boys.”

The final amount of money raised at the event is set to be announced. 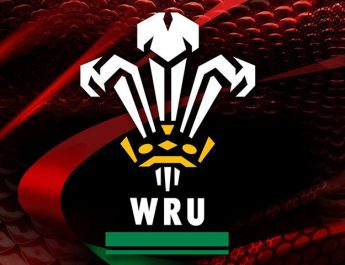