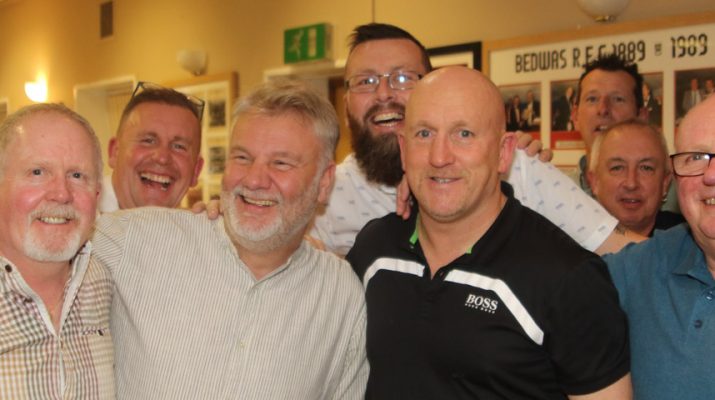 The former defence coach of the Welsh rugby team has praised Newbridge-born hooker Elliot Dee and admitted he didn’t want to leave his role with Wales reports the Caerphilly Observer.

Speaking at a function at Bedwas rugby club, Shaun Edwards said he was a “big fan” of Dee, who used to play for Bedwas.

Edwards said: “He’s still young. Ken Owens became a starter and a Lion at 25 and I can see Elliot Dee going the same way. I feel he will take over the starting role in two or three years and can become a British Lion.”

But Edwards said his biggest regret with Wales was not reaching a World Cup final, and said the side should have won more Six Nations titles during his time at the helm with Warren Gatland.

Going into his new role across the channel, he cited discipline and kicking as two areas France need to improve. 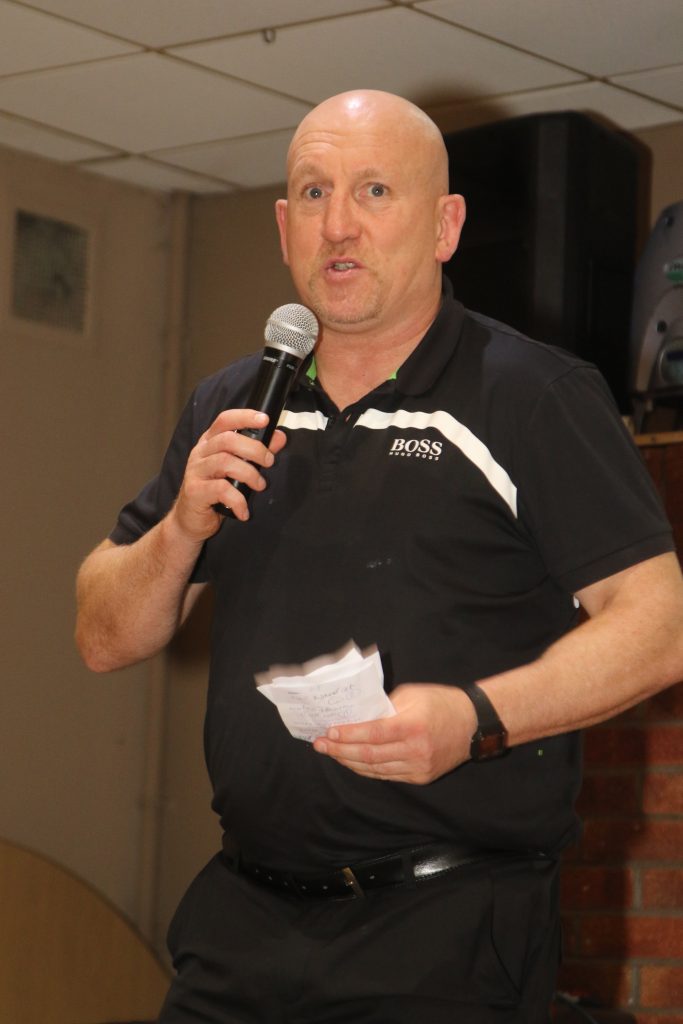 Despite being born and bred in Wigan and having represented England at rugby league, Edwards said he “loved” beating England with Wales.

The event was held on Saturday, November 30, with more than 100 guests attending the event to watch Wales, under the stewardship of new coach Wayne Pivac, beat Gatland’s Barbarians side 43-33.

Edwards gave his half-time and full-time analysis, before taking questions from the audience.

The event also saw former Bedwas Director of Rugby, Mark Lewis receive an award for outstanding contribution to the club. 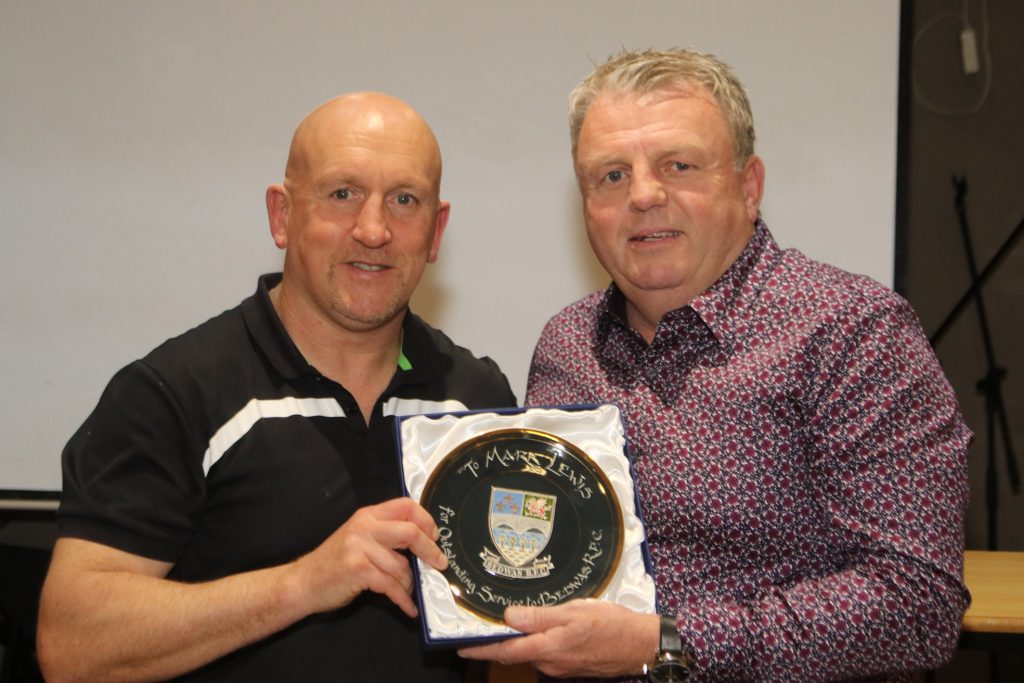 An auction was held on the night, with a signed Liverpool FC jersey from the 2019 Champions League final, alongside a signed ticket and programme signed by manager Jurgen Klopp, going for £2,700.

Meanwhile, a Fosters Cup winning Bedwas jersey went in auction for £90, with all proceeds from both lots going into the club’s youth setup. 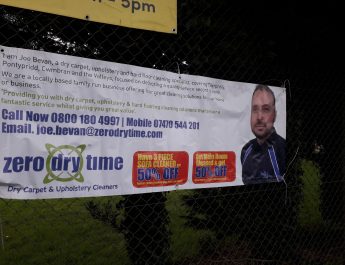 A warm welcome to our new sponsor

March 3, 2021 Ian Lovell Comments Off on A warm welcome to our new sponsor 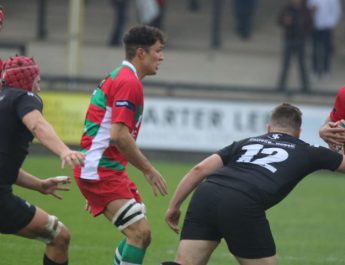 Another tough challenge ahead as we welcome Narberth RFC

October 10, 2019 Ian Lovell Comments Off on Another tough challenge ahead as we welcome Narberth RFC 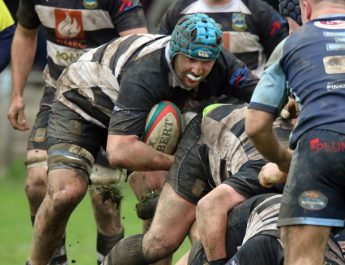