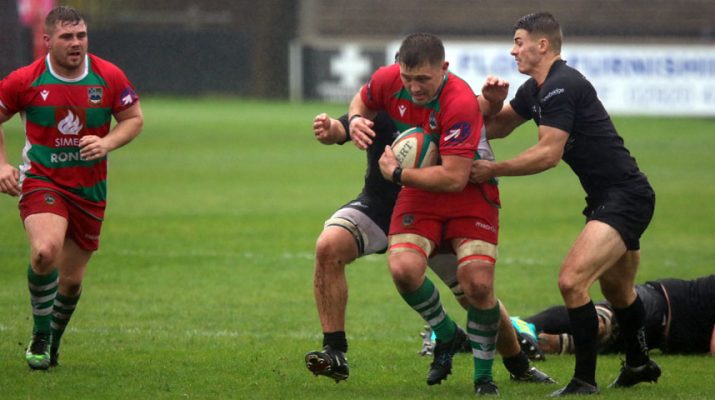 Two converted tries midway through the second half looked like they had earned Neath the victory only for Bedwas to get a huge slice of good fortune to conjure up a last kick-of-the game conversion to steal the points.

Ahead of the game late changes were made to the Bedwas replacements bench with James Richards and Rhys James withdrawing from the squad replaced by young back rower Rhys Morgans and outside half Bradley Williams.

The game started in fine drizzling rain which became much heavier for the next hour.

Dion McIntosh scored Bedwas’ first points of the afternoon after four minutes his penalty goal made slightly easier courtesy of some back chat which saw the referee march back the Neath defence 10 metres. Three minutes later McIntosh doubled his side’s advantage from long range his kick bouncing in off an upright.

Bedwas had to rejig the forward after 20 minutes when losing back rower Owen Jones to injury to be replaced by Matthew Bovington normally a lock forward.

Both sides looked for opening but the greasy ball made handling difficult before McIntosh notched a third penalty goal after 29 minutes. Just afterwards Neath lost Number 8 Tomi Antozzi to the sin bin who appeared harshly adjudged to be leading with his elbow in a tackle. McIntosh kicked the ensuing penalty to touch before the Bedwas pack attempted a catch and drive which took them very close to the try line before being penalised for crossing.

There then followed a lengthy break whilst Neath’s Matthew Pearce received treatment on the pitch for a head injury before being carried off on a stretcher. All were relieved to hear later the player was back on his feet and not seriously hurt.

The long break took the sting out of the game and both sides rhythm was lost so it was a relief to hear the half time whistle one hour after the game started.

Scrum half Owain Keane replaced Rory Harries at half time as Bedwas looked to up the pace but it was Neath who had the opportunities to score next with two long range Luke Griffiths penalty attempts falling just short of the target.

To compound things for Bedwas Matthew Bovington was sent to the sin bin for foul play the remaining 14 men digging in initially before two tries in two minutes by replacements Jon Hill and Luke Griffiths both converted by Griffiths saw Neath lead by 5 points with 15 minutes to play.

Neath defended resolutely and all looked lost for Bedwas as the clock ticked down to the final whistle. With seconds remaining on the clock the Williams brothers combined for Bradley to throw a pass out to Jordan Rees on the left wing who managed to squeeze in at the corner to tie the scores. James Hallett executed a perfect touchline conversion and the referee blew for full time to the elation of the travelling support and dismay of the home support who saw a deserved victory snatched away in such cruel circumstances.

This win means Bedwas are still undefeated this season and currently occupy second position in the table behind Pontypool who lead by two points having had bonus points wins.

Next Saturday Bedwas welcome Narberth RFC to the Bridgefield. The Pembrokeshire club come to us having had a heavy defeat to Pontypool (just as Neath had before playing Bedwas) so Bedwas again will be facing a wounded animal who will be hoping for better fortunes. 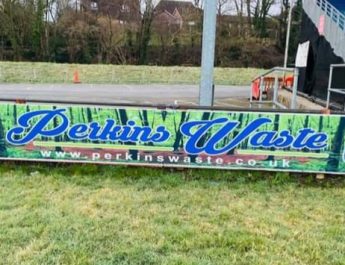 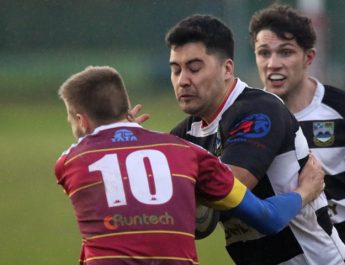 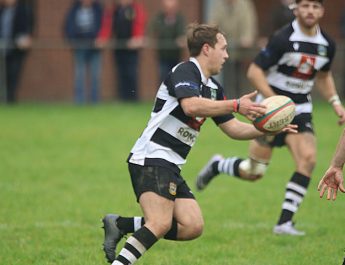