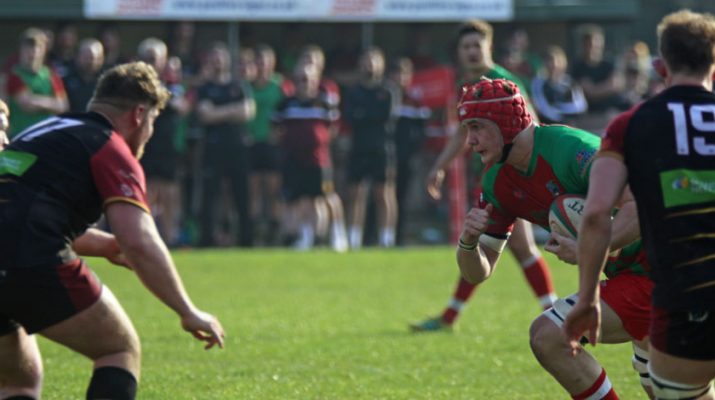 Bedwas host Bridgend Ravens on Saturday and following last week’s disappointing performance this is a must win game for both sides as they seek to avoid relegation.

Head Coach Stefan Sankala pulled no punches in his thoughts going into this game. “After a bitterly disappointing performance last week we are itching to get back on to the paddock. RGC were deserved winners and we have no complaints other than our own application. Bridgend will bring a well coached and resilient team and of course full of confidence after their performance at Cardiff.”

He added “Given the nature of the league positions it’s clear to see this one as a must win for both teams. I am sure both sets of supporters will play a part but we need a much improved performance to stay in the fight.”

Bedwas make a number of changes behind the scrum as they look to get back to winning ways. We are grateful to Cardiff Met RFC for allowing Tom Benjamin and Jack Wright and Brynmawr RFC for allowing Nathan Preece the chance to represent Bedwas RFC.

The full twenty three on duty are:

The Church House Boys sponsor two home games each season and have done so over the last several years.  The match day sponsorship is organised by Peter Browning who is also responsible for hosting our sponsors that attend fixtures.

Many of this group were featured on the television and national press when following the Wales tour to South Africa in 2014 when their banner stating Please do not film us, our wives think we’re fishing in West Wales” created a great deal of media interest. The banner now takes pride of place on the ceiling of the bar at the Church House Inn.

We thank Peter Browning and the members of The Church House Boys for their continued support and loyalty to Bedwas RFC.  Should you want to visit the Church House Inn they are situated on Church Street and you can follow them on Facebook.

There is also a former players reunion at 1-30pm, please contact TonyRees on 07717828282 for further information.

August 15, 2018 Ian Lovell Comments Off on Mini and Junior section continues to thrive 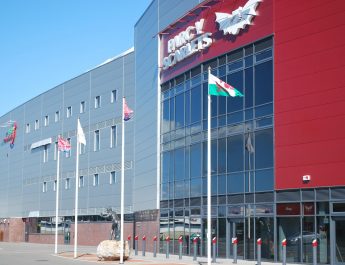 November 5, 2018 IanGolden Comments Off on BEDWAS LEAVE IT LATE 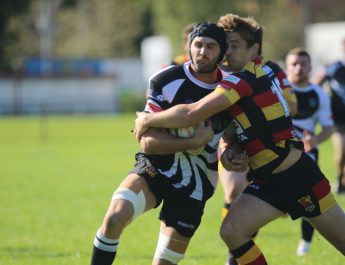