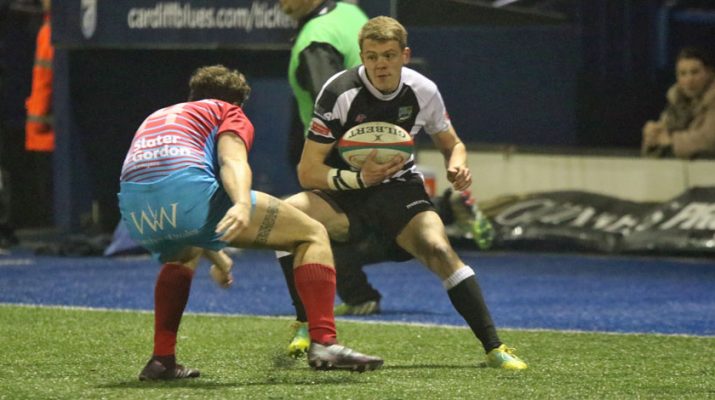 Bedwas host Neath RFC on Saturday at 12noon as the side begins three successive home games all of which will potentially have a big say in our destiny this season.
Head Coach Stefan Sankala reflected on this in his pre match thoughts.
“Over the past few weeks our squad has started to generate some consistent performances even though on the wrong end of recent results. Having a fully fit squad to select from has allowed us to be competitive in our training week and find consistency in selection” he said.
“We are under no illusion in the importance of the next few weeks and what this period of games means to our club and community as a whole. Neath will be targeting Bedwas as a game to kick start this part of the season and on recent review they are a resilient, hardworking and passionate groups of players. We expect no different Saturday and we have to be at our best to implement our game plan to secure the win”.
“Our players will be motivated, focussed and excited to go and perform and hopefully give the club supporters something to feel positive about. Their support is always appreciated and valued and Saturday we need them in full voice” he concluded.
Bedwas keep faith with the forwards that started at Cardiff last Friday but the back line shows a few changes. Evan Lloyd comes back into the starting line-up in a straight swap with Jacob Chilcott. Tom Hoppe who was injured in Wales under 20’s opening game returns to partner fellow Dragon Connor Edwards in midfield with Ryan Davies taking over on the right wing from Jordan Rees. Adam Williams makes his 100th appearance for Bedwas on the left wing.
The full twenty three is:
15. Joseph Scrivens, 14. Ryan Davies, 13. Tom Hoppe, 12. Connor Edwards, 11. Adam Williams, 10. Evan Lloyd, 9. Luke Crane, 1. Brynley Toms, 2. Alun Rees ©, 3. Rhys James, 4. Jonathan Davies, 5. Craig Hudd, 6. James Richards, 7. Nathan Hudd, 8. Dale Rogers.
Replacements
16. Josh Reynolds, 17. Rhys Hutcherson, 18. Gareth Allen, 19. Sion Parry, 20. Jonathan Armitage, 21. Rory Harries, 22. Jacob Chilcott, 23. Jordan Rees. 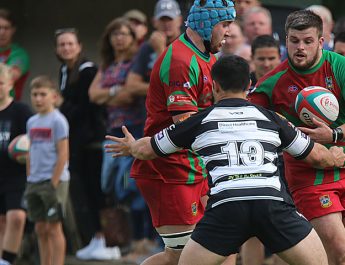 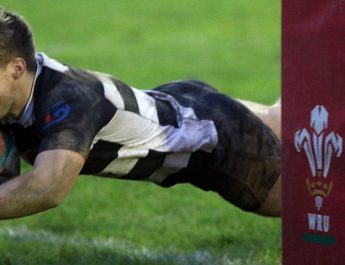 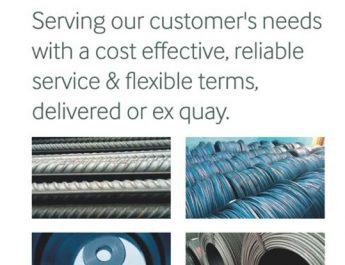