Bedwas RFC is extremely saddened to hear of the passing of former player Del (Delwyn) Watkins.

Amongst other things he was one of the first members elected to the then newly formed Bedwas and Machen Community Council in 1974 representing the Machen ward. He later became a well respected Clerk to the Llanbradach Community Council.

We offer our sincere condolences to his family and friends at this sad time. 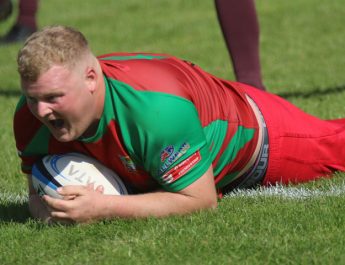 Bedwas through to Round 2 of cup after 12 try thrashing of Tata Steel.

September 15, 2019 Ian Lovell Comments Off on Bedwas through to Round 2 of cup after 12 try thrashing of Tata Steel.

August 15, 2018 Ian Lovell Comments Off on Mini and Junior section continues to thrive