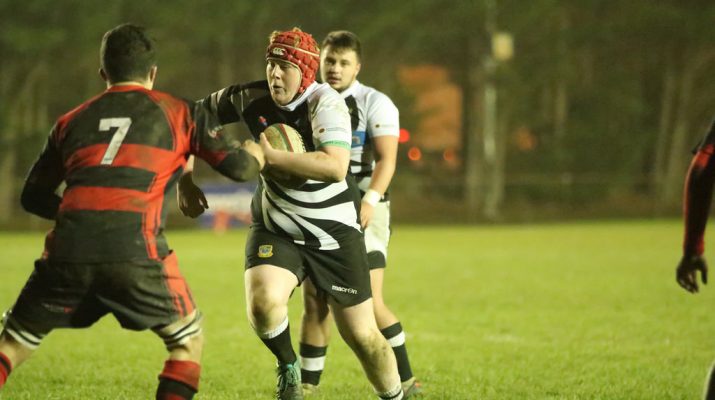 The game kicked off with both team’s eager to get into their stride. A lot of the action was in the middle of the park, Rhymney got into the Bedwas 22 and were awarded a penalty for hands in the ruck. The points were taken and Rhymney took the lead.

Bedwas then began to break through a stiff Rhymney defence and with some good play Zac Raymond scored Bedwas’s 1st try which he converted himself to put Bedwas ahead.

Again with Bedwas giving Rhymney the chance to break into their 22 with various penalties Rhymney kicked for the posts to reduce the gap.

After a poor kick off Rhymney got a kick at the posts after more Bedwas foul play and back chat Rhymney took the lead from a third penalty goal.

Bedwas then found some rhythm and the hard running Alex Kawoluk broke through a number of tackles to score there 2nd try converted by Zac Raymond to restore their advantage.

As half time was coming Bedwas were at fault again giving their 10th  penalty away with the Rhymney kicker not missing bringing the score to Bedwas Youth 14 Rhymney Youth 12 at the half time whistle.

The second half kicked off with stiff words ringing in Bedwas ears good forward play and simple play lead to Cullen Bonnici scored a try which went unconverted to increase the Bedwas lead.

After a mistake with Bedwas in Rhymney 22 the visitors broke and therir number 10 ran 60 meters to score a try in the corner which went unconverted put his side within two points of the home side.

With their tails up and chasing the game Rhymney charged a kick down behind the Bedwas try line to score a try to take the lead.

With the clock running down and having looked as if Bedwas had thrown the game away but Bedwas played simple rugby to get in behind to score a try in the corner from Ethan Gregory. The conversion was missed but with Bedwas Youth’s 24 points to Rhymney’s 22 Rhymney were now chasing the game.

Bedwas gave away another penalty Rhymney kicker decided to have a go at the posts as the clock was running down the kick was missed and Bedwas broke to half way to finish the game and the referee called time on a game that could in the end gone either way.

We would like to thank the Rhymney Youth for coming down for the entertaining game under the lights.

February 20, 2019 Ian Lovell Comments Off on Half term rugby fun at Bedwas RFC 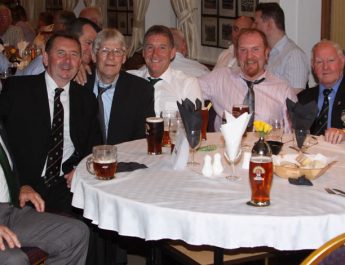