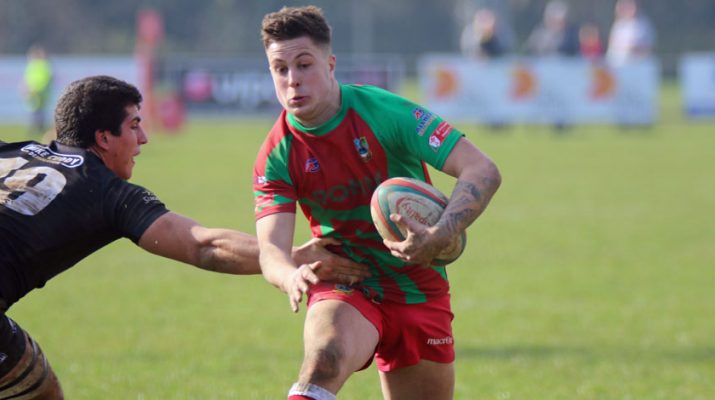 On Saturday Bedwas host our friends and rivals Cross Keys in what could be a season defining game for both sides with the victors certain to be in a better position in the battle to avoid relegation from the Principality Welsh Premiership.

Bedwas’ victory over Neath last time out has given everyone at the club a boost but Stefan Sankala is making sure everyone is focussed on the task in hand. Ahead of the game Sankala gave his views.

“On Saturday we host Cross Keys in what will be another tough encounter. Both clubs rich in premiership tradition will be fighting out for valuable points that could well determine the future at semi pro level.” Said Sankala

“I know Keys will have prepared extremely well under Morgan Stoddard and will target this game to kick start their survival. However, I feel we are starting to generate some momentum ourselves and with some touches of improvement we can be a match for most. Our squad and club know the importance of digging deep and I hope we can demonstrate that again on Saturday.

It’s all about being positive and that goes from the bar staff, groundsmen, handy-workers, supporters and players.”

“We’re in this together and it goes without saying only a win will do.” He added.

Bedwas make three changes to the forward pack that started against Neath last week. Nathan Hudd moves to number 8 and Jonathan Armitage starting at open side flanker. Gareth Allen starts at lock in place of Jonathan Davies. Behind the scrum Jacob Chilcott starts at outside half and Jordan Rees starts on the right wing in place of Ryan Davies,

There are a few changes on the replacement bench with a welcome return after injury of winger Kane Teear-Bourge.

The twenty three on duty are: 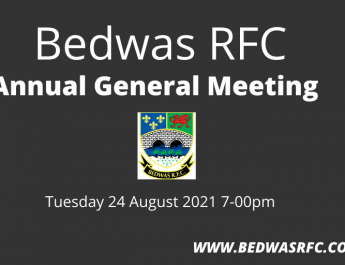 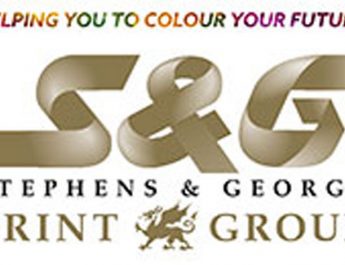 February 25, 2019 Ian Lovell Comments Off on Promoting our partners-part 3 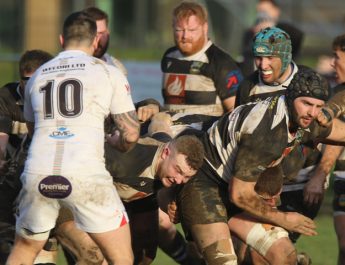