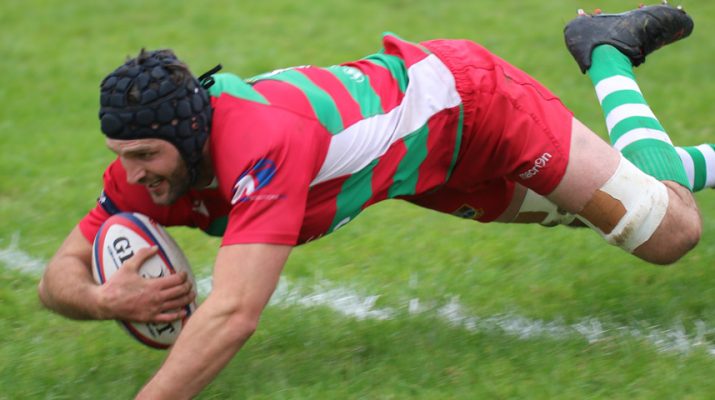 Bedwas took full advantage of the scoring chances they created in contrast to their opponents who failed to take theirs to record their third win from four games in this competition.

The game started evenly with neither side getting in a scoring. The visitors eventually taking the lead on the fourteenth minute thanks to a penalty goal for Gareth James.

Bedwas lifted their game in response and six minutes later James Richards swatted off would-be tacklers to run through and dive in for a post under the posts. Matty Bancroft added the conversion. 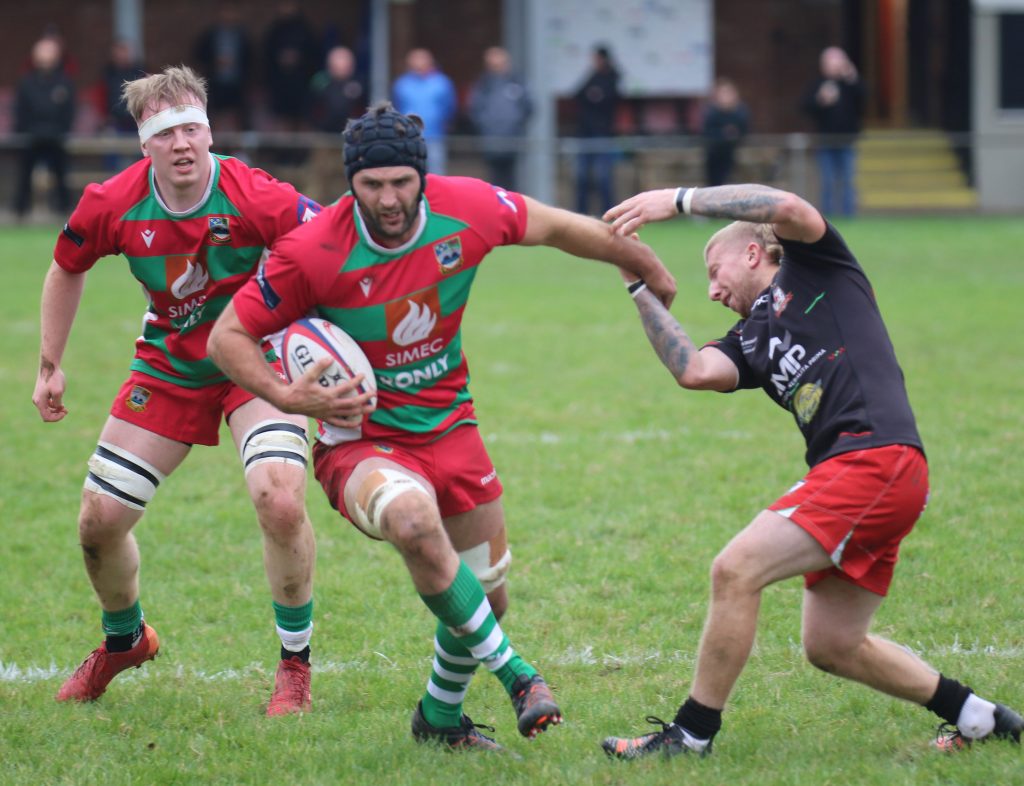 Ystalyfera’s attempts to get into the game were undone by poor handling, but Bedwas took their chance when a break down the left by Josh Edwards saw him score a try out wide, Bancroft expertly adding the extras from out wide. 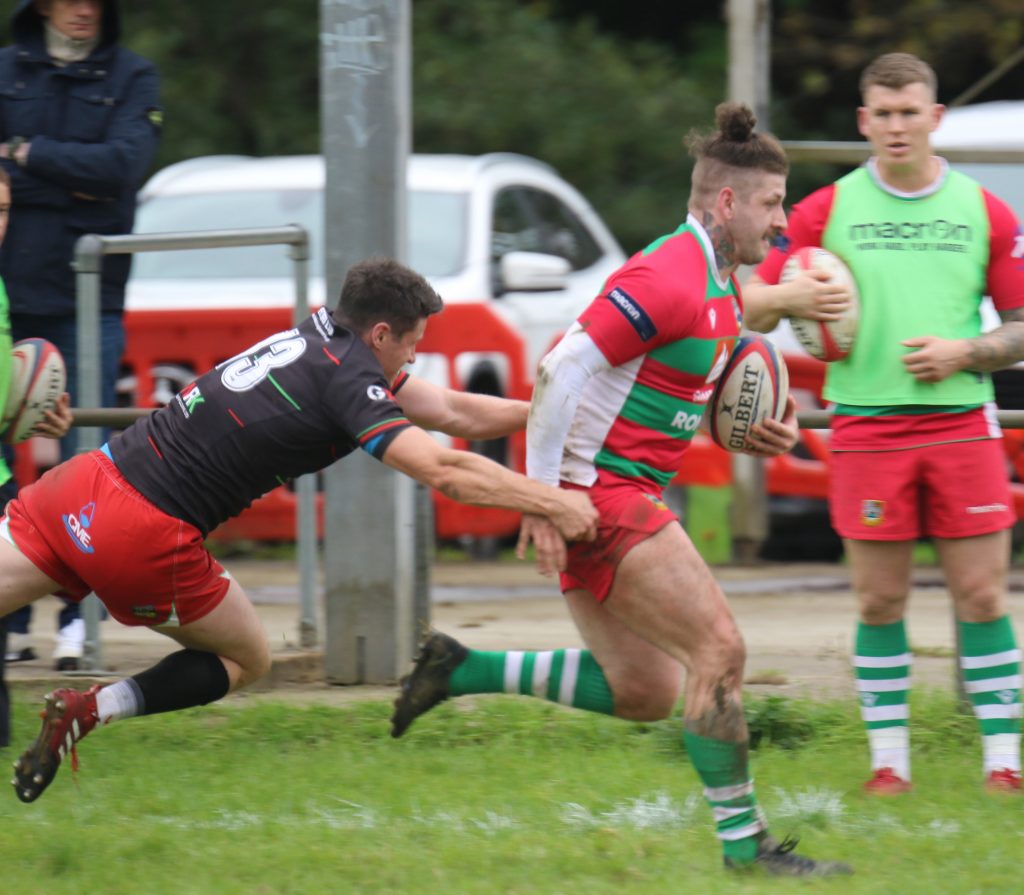 Ystalyfera laid siege on the Bedwas line but the defence was strong. Shortly before the half time whistle a long-range penalty goal attempt by Ben Williams-Jones sailed wide. Bedwas were under the cosh and conceded three penalties near their goal line, the third of which saw flanker Owen Jones yellow carded, but the line remained intact.

Four minutes after the restart a flowing move saw Matthew Williams cross out wide for an unconverted try to increase the Bedwas lead. James Richards added his second try of the afternoon, again unconverted after 49 minutes to ensure a bonus point.

Ystalyfera didn’t throw the towel in at any time but found Bedwas determined to concede further points and it was no surprise when Dafydd Thomas ran in his sides fifth try of the day as his long, mazy run earned him a try. Bancroft again adding the icing on the cake from out wide with a well struck conversion kick. 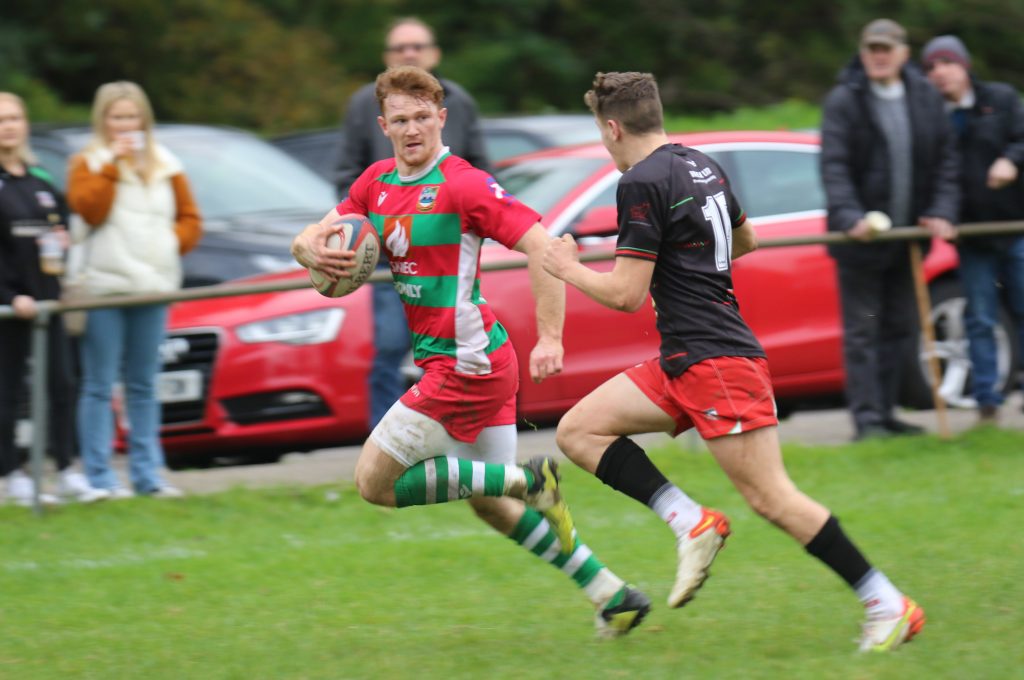 With the game secure Bedwas bought on several replacements but still the Bedwas defence repelled all that was thrown at them.

Replacement back rower Alex Bourne completed the scoring for the home side as he galloped through for a try shortly before the final whistle. Bancroft’s conversion attempt drifted across the posts, but it mattered little as the emphatic score-line ensured there was only one winner.

The Wales team will now be the object of everyone’s attention for the next two weekends as the begin their series of Autumn internationals. Bedwas will be back in league action as the Specsavers Championship gets underway on Saturday 13th November with a trip to Ystrad Rhondda RFC, in the meantime we travel to Pontypool United RFC for a Ben Francis Cup tie on Friday 29 October, kick off 7-15pm. 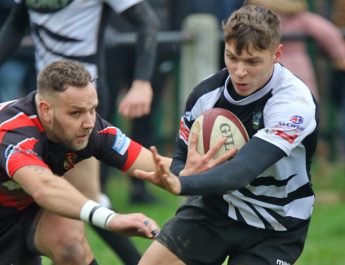 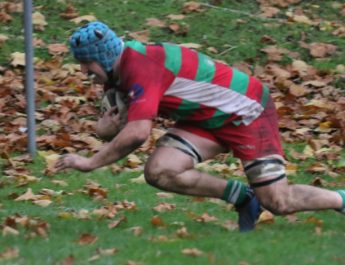 Bedwas start with a win

November 14, 2021 Ian Lovell Comments Off on Bedwas start with a win