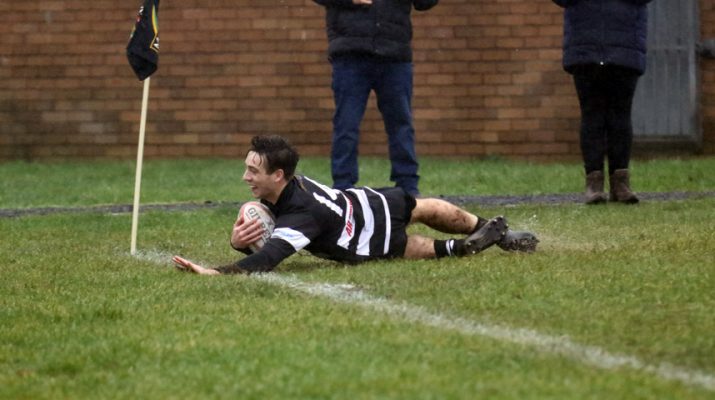 Former Bedwas player now captain of Neath Aaron Bramwell brings his side to the Bridgefield this weekend for what is the final WRU Admiral Championship match until the New Year.

Over the past few season’s we’ve had some great games against the men from the Gnoll and this one promises to be no different. Neath come to us unbeaten in their first four games including a notable victory against Pontypool in their first league game. They currently occupy second position in the league table two points behind leaders Bargoed with the Rhymney Valley having a greater try count. A hard game is an absolute certainty.

The side selected shows very few changes to that which won at Maesteg Quins last week.

Up front Rhys Jones returns at openside flanker instead on Owen Jones.

In the backs division Dylan Davies on permit from Cardiff Met comes in at scrum half in an otherwise unchanged backline.

On the bench Ben Drew retains his place having recovered from the injury sustained at Maesteg, Mike Dacey and Kalum Phillips return. Cory Bushell-Thomas on permit from Rhydyfelin and Jack Guy complete the twenty. 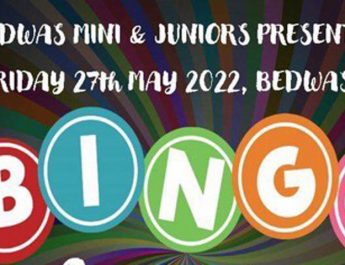 May 20, 2022 Ian Lovell Comments Off on Mini and Juniors Bingo Night–Next FRIDAY 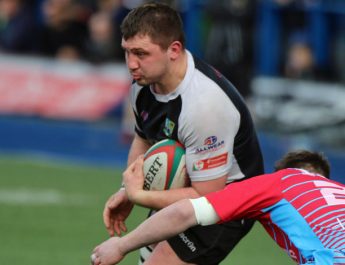 Team News for Saturday’s match, dedicated to the memory of Alwyn Thomas.

March 28, 2019 Ian Lovell Comments Off on Team News for Saturday’s match, dedicated to the memory of Alwyn Thomas. 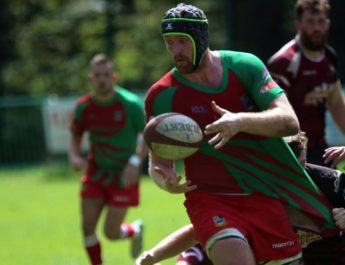